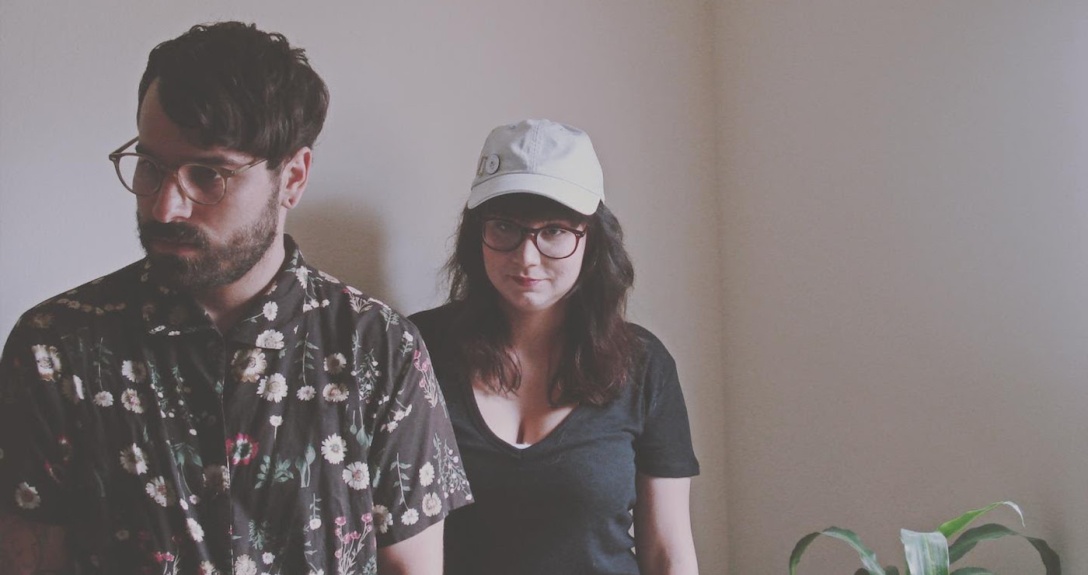 matt messore marked the end of his tenure in you blew it! with a cross-country move and a new sonic direction.  now headquartered in grand rapids, michigan, messore assembled key personnel, among them steady collaborator victoria ovenden, and began recording dreamy, jangly pop songs as dear tracks.  after turning in their promising debut ep, soft dreams, at the start of the year, messore and ovenden are now armed with a brand-new single as they look ahead to a handful of fall tour dates.

on “aligning with the sun,” dear tracks intertwine a pair of guitar leads that dance effortlessly through watery textures, while pausing occasionally to drone alongside messore’s blissed-out lead vocal.  it’s a perfectly sun-bleached endeavor, a track that lends itself well to the waning hours of summer.

“aligning with the sun” is out now as a limited-edition lathe-cut single via the native sound.  listen in below.