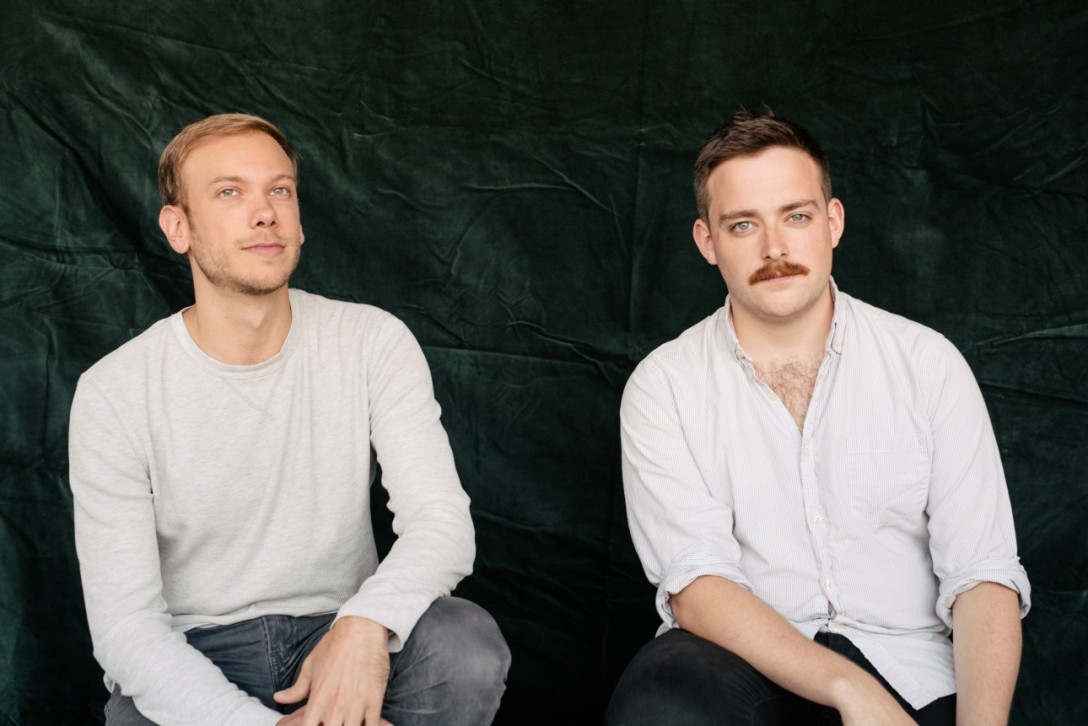 folks who have perused the dimestore for a few years may recognize nick zanca from his output as mister lies, and those same folks may have noticed that zanca has been relatively quiet as of late.  a blurry picture has now come into focus, as zanca has announced a new collaborative project with steven rogers and producer alex thompson called quiet friend.

while the ensemble isn’t slated to release an album until early next year, zanca and company recently teased a sampling of things to come with “safe.”  the track’s towering majesty is immediate, its opening synth stabs foreshadowing the cacophonous hook zanca eventually unleashes.  and while most of “safe” unfolds as a cathartic release, the song’s coda shows how zanca and rogers can harness the vapors of a spent emotion and channel it into a wash of ambient respite.

quiet friend, the band’s self-titled debut, will arrive march 9th via elestial sound.  for the time being, delve into “safe,” streaming below.