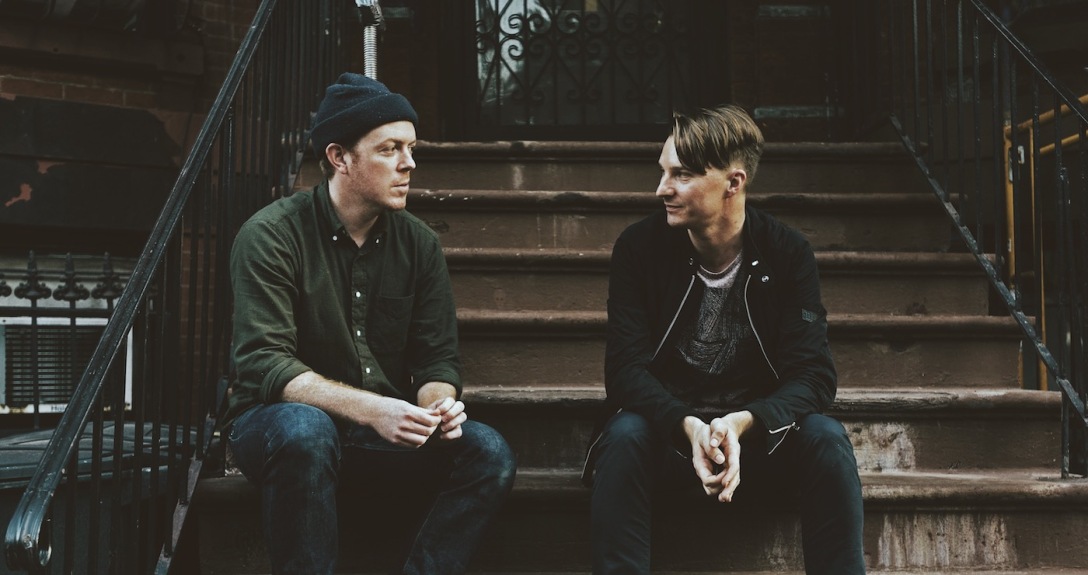 max frankl and christian banks had a chance encounter a half-decade ago in new york, one that sowed the seeds for a collaborative project.  after admiring each other’s work from a distance, the zurich-based frankl and banks – who records under the moniker walrus ghost – have linked up for avenues and remembrances, a compact collection of eight songs due out april 13th via seattle’s hush hush records.

nestled at the tail end of the album is its penultimate cut, “downing still life.”  just over two minutes in length, the track captures a guitar loop in its final stages of tape degradation, a pronounced, unsteady warble permeating throughout its progression.  “downing still life” is simple in presentation yet leaves a wistful, long-lasting impression indicative of what the duo achieve across avenues and remembrances.

we’re thrilled and humbled to premiere “downing still life” here today on the dimestore.  take a few laps around the track below.