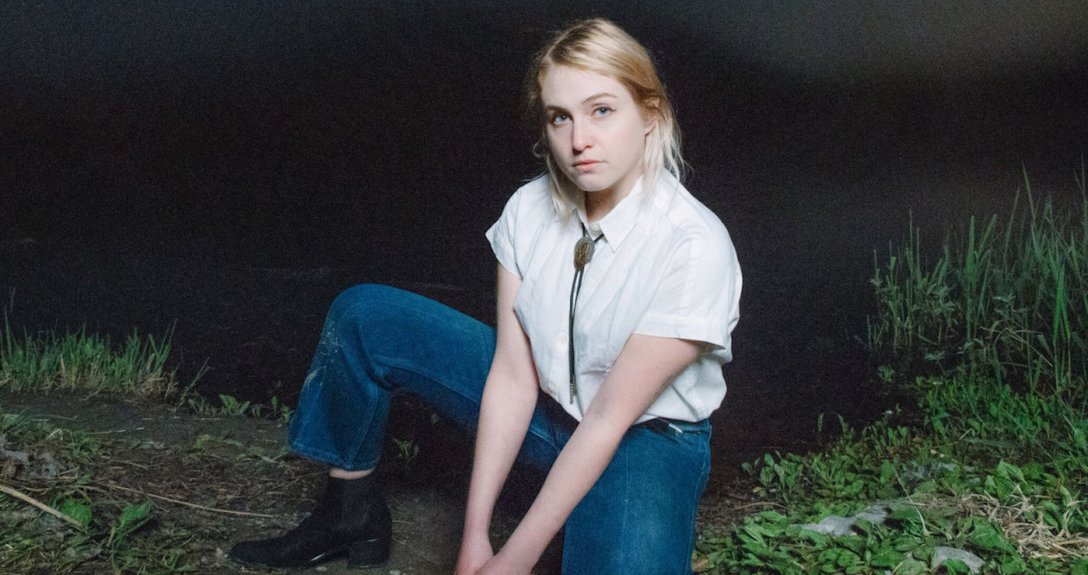 whitney ballen’s debut full-length album serves as an ode to the pacific northwest; after recording two extended plays steeped in the region’s geographic imagery, the washington-based songwriter struck out for elsewhere, only to find herself waxing nostalgic about the familiar.

“go,” the lead single culled from you’re a shooting star, i’m a sinking ship, latches onto the sentiments of the larger body of work, its titular verb used again and again as a defiant command.  ballen’s lead vocal begins hushed and appears stilted, only to blossom into a soaring, crystalline sustain as the chorus arrives, its lush rolled chords sprawling out in the track’s expansive soundscape.  as “go” gallops towards its finish line, dueling guitar motifs in tow, one begins to realize that ballen’s debut might be one of the summer’s most-needed cathartic releases.

you’re a shooting star, i’m a sinking ship arrives august 24th as a collaborative effort between father/daughter records and substitute scene.  listen to “go,” below.