we’ve compiled a new quintessential mixtape in light of our second anniversary.  the following eight tracks have either made a lasting impression since this blog began or have continued to pull their weight and hold significance amidst the high volume of content we churn out over here.  click the play button to hear offerings from lcd soundsystem, the national, daughter, and more. 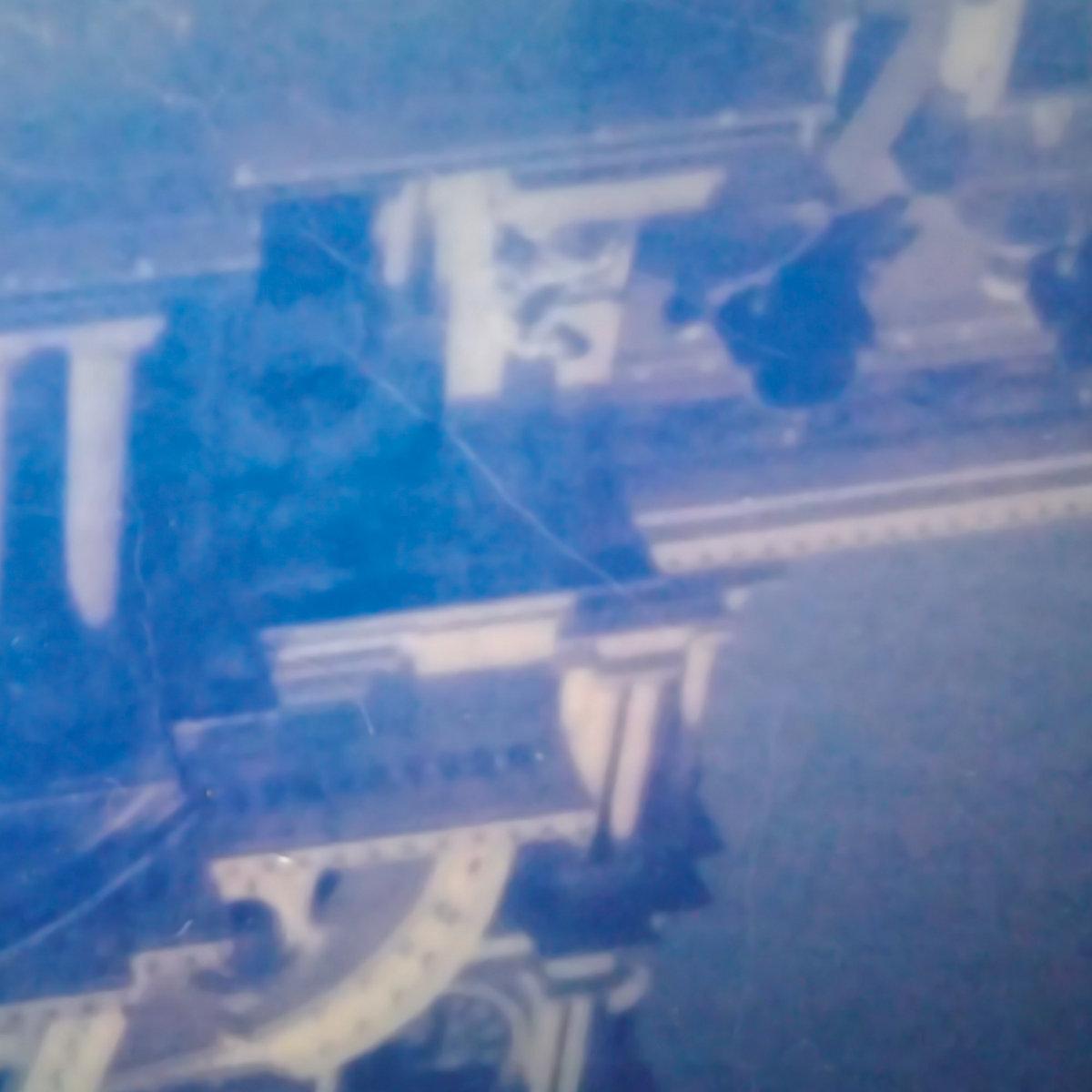 “heavy rotation” is a new monthly long-form piece designed to infuse dimestore saints with more intellectual writing.  while much of the content on this website is dedicated towards brand new and impending releases, music from previous years still carries a lot of merit.  each installment of this segment will examine an album that has been listened to frequently over the past month.  i’ll try my best not to ramble.

it’s kind of hard to ignore a supreme offering of ambient-infused post-rock these days if, like me, you live in a climate where said artist’s melancholy and pensive timbres perfectly complement bleak forecasts that are frequent in the early months of the year.  ironically, i first dug into good night & good morning’s narrowing type in the middle of last summer; the hazy reverb and the slow vibrato pulse of the vibraphone was incredibly soothing during the excruciating heat, and the album was best experienced late at night with the windows open, letting in whatever breeze there was.  even before the temperatures plunged into the subzero abyss, i knew that narrowing type was a dual-edged sword: an emotive album that was highly pertinent at any time of the year.

good night & good morning started out as a duo nearly a decade ago, with champaign/urbana residents ryan brewer and pat elifritz creating a lo-fi musical and visual aesthetic.  after a couple eps, the two decided to enlist milwaukee native sahan jayasuriya to play drums on narrowing type, the band’s first and last album.  my colleague at heartbreaking bravery summed up the essence of this record quite concisely in his 2012 review for popmatters, honing in on key influences and the glorious apex of the album that is “median i” and “median ii.”  after seeing narrowing type pop up on quite a few year-end best-of lists in 2012, i decided to seek it out myself and confirmed what everyone else had already learned: good night & good morning had created a true masterpiece capable of leaving a strong lasting impression on virtually any listener.

it’s a shame the band came to an end, but the three members should take solace in the fact that they created something so monumental.  narrowing type kicks off with “jill,” a brief introduction that molds passive static with a hesitant melodic figure.  piano drives most of the song, with hints of guitar fading in and out along with sparse, percussive interjections.  this foreshadows “philadelphia,” immediately defined by jayasuriya’s understated but firm 6/8 feel on the drums.  brewer’s voice enters relatively uninformed by the triple meter, instead elongating many of his syllables and blending their delivery with his arpeggiations on guitar.  everything is slow and hazy and full of nostalgia; this only becomes more evident as the song progresses and more instruments are added in, most notably the vibraphone counter-melody and the sparse string arrangement towards the end of the song.

arguably, the most quintessential good night & good morning track is “key studies,” but that opinion comes with the concession that a convincing argument could be made about any of the tracks on narrowing type.  personally, the more commanding guitar melody and vibraphone interplay make this song extremely appealing, and the subtle percussion provides a sturdy foundation for brewer’s ethereal vocals, which loop the dreamy phrase “i’ll turn up in boston” for most of the song.  after firmly establishing their presence, good night & good morning embark on a twelve-minute quest towards the climax of the album with “median i” and “median ii.”  the first installment begins incredibly subdued, with vibraphone swells that eventually crescendo into a mountain of guitar feedback, supplemented by cymbals and additional white noise.  this bleeds seamlessly into the second part, which marks the return of brewer’s voice and guitar lines.  jayasuriya’s drums enter around the two-minute mark in a similar fashion to his work on “philadelphia,” but his purpose is to give the song forward momentum that culminates in the grand wall of distorted feedback supporting an insistent vibraphone melody.

after such a taxing endeavor, the band takes the final fifteen minutes of narrowing type to cool off.  “japanese thread” contains a stagnant, pulsating guitar arpeggiation that rarely deviates from its initial declamation, regardless of the amount of feedback it has to combat, and “abroad & neutral” is one of those rare moments of delicate beauty that has the capacity to completely swallow up an audience for the entirety of its ten-minute duration.  even though narrowing type is only seven tracks and forty-two minutes long, the album still contains a substantial amount of imagery and landscape to unpackage.

oftentimes, ambient music emits a decidedly desolate tone, and it’s often evident that the artists are intentionally trying to evoke that state of mind.  while listening to narrowing type in all of the correct hypothetical circumstances could inevitably lead to a depressed state, i personally take away quite a bit of warmth from this record.  guitar arpeggios are like a second language to me, and there’s something about the timbre of the vibraphone that makes me feel safe, like i’m enveloped in a cocoon of chimes.  my first in-depth experience with good night & good morning was during the hottest months of summer, when the haze in the sky matched the haze on the record.  listening to narrowing type alone on long walks in the brutal wisconsin cold is a different experience in some regards, but that association with warmth always makes me a bit more content.