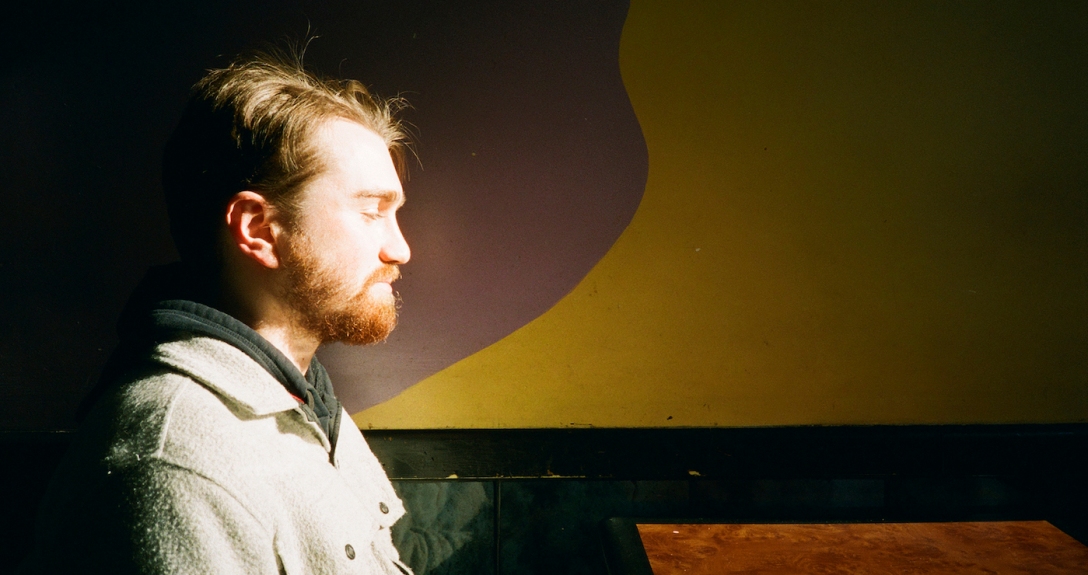 the album’s opening third houses its singles; “one trick pony” is the syncopated prelude providing misdirection before “wyd” and “beleev” land, each of which use synths as means to subtly different ends.

“crown” and “halo” function as similar complements, another indication of ungerleider’s attention to thematics and sequencing. “halo” is the more fleshed-out of the two, easing in to a smooth backbeat punctuated by a lead vocal that flirts with falsetto and a crystalline synth motif that wanders in and out of the foreground.

the final section of house creature begins with an about-face: “always home” trades electronics for delicate, finger-picked acoustic guitar, an organic palette for ungerleider’s whispered vocal that’s eventually answered by a soulful, brassy countermelody. with “plum” and the standout closer “always new” in tow, house creature leaves its mark as an exemplar of introspective isolation, an aural companion for late nights of solitude.

house creature is out now via broken circles. listen in below.

when he’s not putting in time as a member of natalie prass’s backing band, jacob ungerleider records warm, enveloping pop songs under the moniker grebes. after releasing the swirling, downtempo “wyd” earlier this year, grebes returned last week with a follow-up single, “one trick pony,” ahead of a full-length release.

brushing up against the two-minute mark, “one trick pony” grounds itself in aqueous synths, stuttering percussion, and ungerleider’s tender lead vocal, percolating to the surface before suddenly dissipating. as the album’s lead track, it’s the perfect introduction to grebes.

house creature, the debut effort from grebes, arrives june 28th via broken circles. listen to “one trick pony” below.