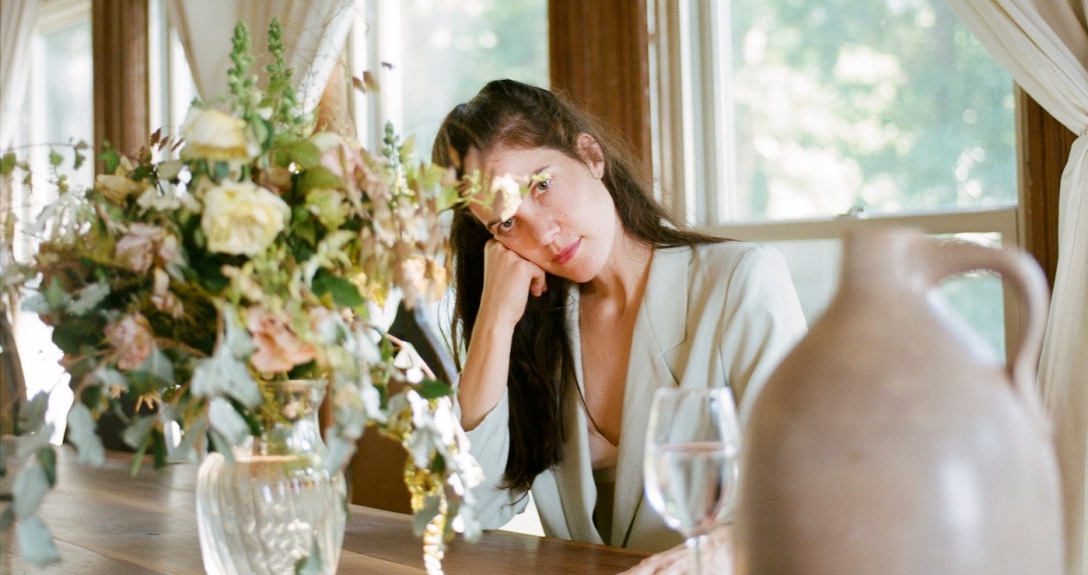 remember erin durant come year’s end. the new york-based songwriter has been releasing a steady stream of impressive singles in anticipation of her forthcoming album, culminating in the recent unveiling of its title track, “islands.”

framed around durant’s clear-eyed piano progression, “islands” is vivid in its introspection; when a soft choral echo emerges halfway through its six-minute duration, the track blooms into something radiant, more than the sum of its various lilting components.

islands, produced by TV on the radio’s kyp malone, arrives june 21st via the austin, texas label keeled scales. listen in on its title track below.