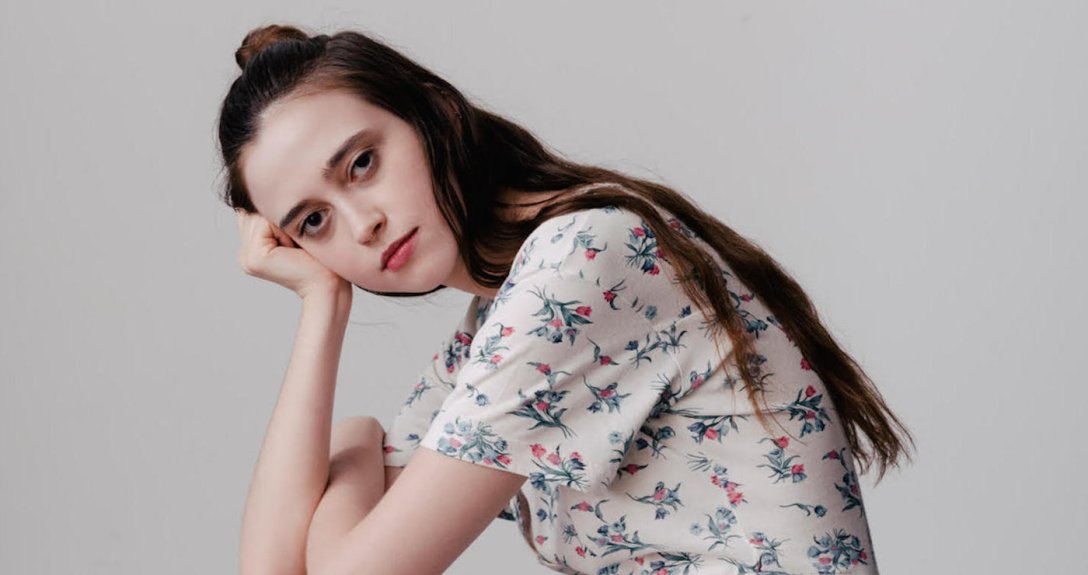 as the year mercifully winds down, we wanted to spend some time with a song that has been in heavy rotation as of late, a glimpse of one of our most anticipated albums of 2018.

susannah cutler assumed the moniker yours are the only ears in 2014, releasing a handful of singles and an extended play over the past three years.  her work is intimate, frank; an invitation to spend some time pondering whatever it is that may need pondering.  in november, cutler shared “saturn,” a preview of her debut album that’s due next year via team love records.

“saturn” is understated yet heartbreaking, as cutler reconciles potential abandonment against a union of electric piano and acoustic guitar whose warmth seemingly belies the prevailing sentiment.  stick around, however, for fleeting optimism; instrumentation and lyrics align in the song’s final minute as cutler gives her parting thoughts: “follow your heart / love your own art / just maybe you won’t have to restart / if time heals you won’t fall apart.”

“saturn” is all but guaranteed to leave a lasting impression, and repeated immersion only increases the anticipation for its accompanying full-length.  take a listen below.