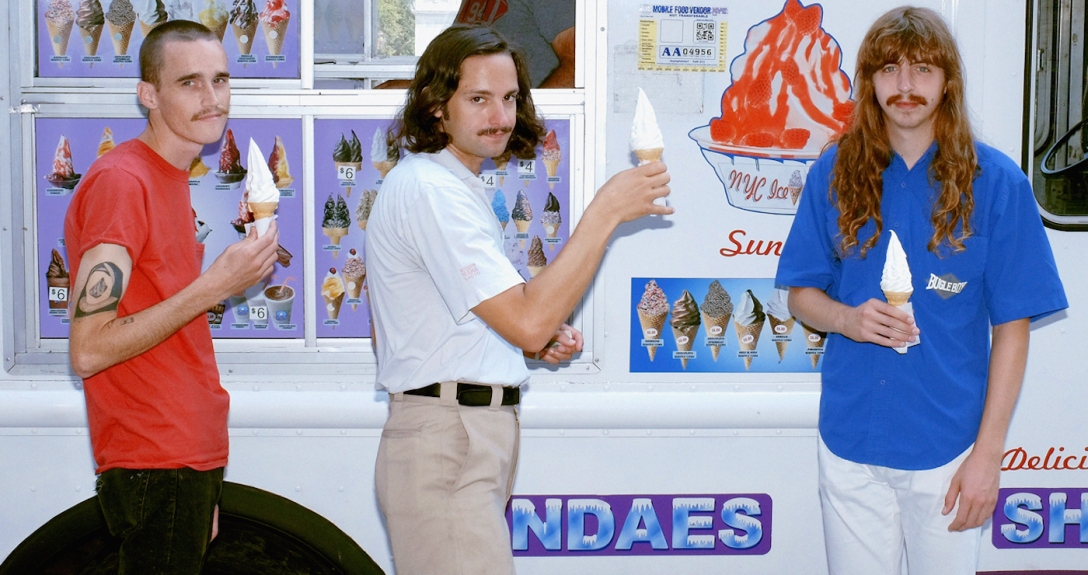 after cooly easing into a stuttering backbeat, triathalon ride the ensuing groove for two-and-a-half minutes, threading a busy bass line and chiming guitar chords through adam intrator’s double-tracked, shoulder-shrug of a hook: “that’s just how it goes / sometimes.”  capped off by a woozy motif that trails each iteration of its chorus, “sometimes” is an immediate earworm foreshadowing things to come in the new year.  take a listen below.