susannah cutler’s output as yours are the only ears has thus far been sparse but affecting; a handful of standalone singles, along with an extended play, can be digested via the project’s bandcamp archives.  at the end of last year, cutler released “saturn,” a wondrous single culled from her long-awaited debut album.  that debut album now has a title, knock hard, along with a new single, “seeds.”

“seeds” arrives with a music video, directed by allyssa yohana, in tow, its audio and visual components dovetailing to create an acoustic, autumnal environment perfect for exploring a relationship’s end.  resonant steel strings and mournful slide guitars converge around cutler’s lead vocal, which is laid bare twice at its most poignant couplet: “the bark around my heart won’t peel off / as my body slowly rots.”  with just a few components tastefully arranged for maximum impact, “seeds” is another telling precursor to one of this year’s most-anticipated albums.

knock hard is out may 11th via team love records.  watch the music video for “seeds” below.

as the year mercifully winds down, we wanted to spend some time with a song that has been in heavy rotation as of late, a glimpse of one of our most anticipated albums of 2018.

susannah cutler assumed the moniker yours are the only ears in 2014, releasing a handful of singles and an extended play over the past three years.  her work is intimate, frank; an invitation to spend some time pondering whatever it is that may need pondering.  in november, cutler shared “saturn,” a preview of her debut album that’s due next year via team love records.

“saturn” is understated yet heartbreaking, as cutler reconciles potential abandonment against a union of electric piano and acoustic guitar whose warmth seemingly belies the prevailing sentiment.  stick around, however, for fleeting optimism; instrumentation and lyrics align in the song’s final minute as cutler gives her parting thoughts: “follow your heart / love your own art / just maybe you won’t have to restart / if time heals you won’t fall apart.”

“saturn” is all but guaranteed to leave a lasting impression, and repeated immersion only increases the anticipation for its accompanying full-length.  take a listen below.

as 2017 draws to a close, we naturally shift our focus to 2018 and the bevy of albums slated to be released throughout the year.  admittedly, the following list largely focuses on albums due out in the first quarter, with a couple of pipe dreams sprinkled in.  for those still trying to soak up as much of 2017 as possible, check out our favorite releases of the year here.  for those looking to forge ahead, read on.  links to pre-order are embedded if available. 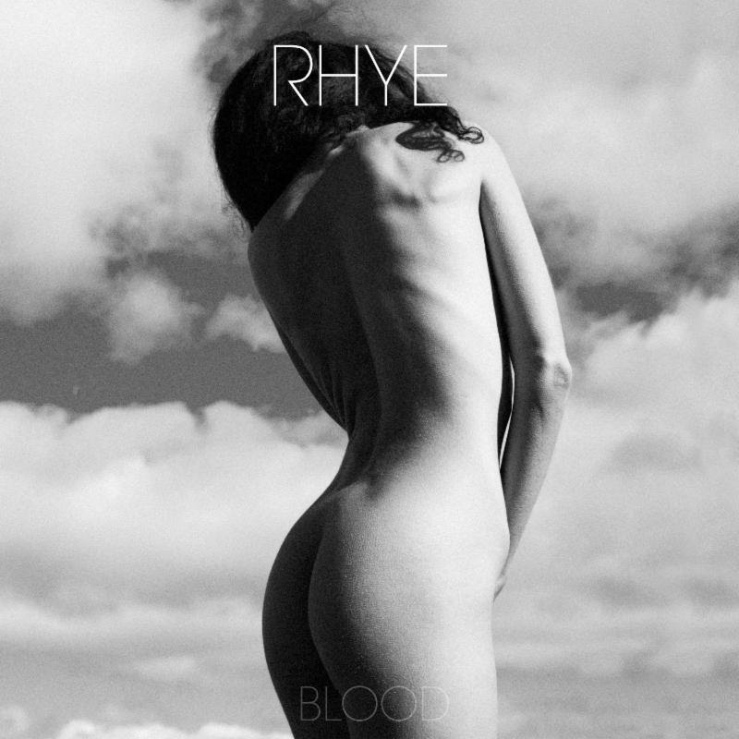 three strong singles have thus far precluded rhye’s long-awaited sophomore full-length.  after returning this summer with “please,” rhye closed out 2017 with the supple one-two punch of “taste” and “count to five.”  if the samplings and album art are any indication, mike milosh’s work remains as intimate and sensual as ever.

austin duo hovvdy released one of 2016’s most enduring – and endearing – albums in taster.  cranberry, their first since signing to the venerable double double whammy, seems poised to flesh out the warm, lived-in aura that permeates their disarmingly honest work.  case in point: lead single “petal” drips with nostalgia, its assured pace gently giving way to tender falsetto.

after years of releasing music by himself under the moniker mister lies, nick zanca has shifted into collaborative mode to build quiet friend with steven rogers.  the duo, along with a rotating cast of other contributors, sculpt an audiophile’s dreamscape; lead single “safe” is a whirlwind, but is also just a hint of what quiet friend have in store throughout their self-titled debut.

a grave with no name – passover (january 19th || forged artifacts)

new paltz trio quarterbacks reëmerged early last year with purpose, releasing their second cassette, sportscenter, via double double whammy.  the follow-up to 2012’s earnest loveseat, sportscenter again highlighted dean engle’s vocal quiver and the band’s penchant for frantic, twee-indebted pop tunes that often served their purpose in under ninety seconds.  engle shed his rhythm section later that spring for quarterboy, a largely acoustic addendum that found him reinterpreting cuts from across the band’s brief catalogue while quietly introducing key quarterbacks pillars like “center” and “knicks.”  now, after three years and three self-recorded tascam tapes, quarterbacks have offered up their self-titled full-length album, containing nineteen songs that pass by in a brisk twenty-two minutes.  while none of the tracks are new, they have all been re-recorded and properly mastered for the first time, giving quarterbacks the smidgen of high fidelity they needed to truly pack a punch.

engle’s out-of-tune observations and narrations of a relatively mundane day-to-day existence have long been the main focus of quarterbacks, and they’re nicely framed throughout the self-titled.  the front half of the album mostly pulls from sportscenter and quarterboy, resulting in sharp re-imaginings of last year’s hasty demos and acoustic renditions that feel like logical progressions in the band’s evolution, as if the pair of cassettes were just rough sketches of what was to come.  the earwormy descending melody from “pool” benefits from extra clarity and instrumentation, while the finished version of “knicks” is possibly the best slow burner clocking in at under a minute in recent memory.

the final third of quarterbacks draws exclusively on loveseat, and it’s refreshing to realize the importance of engle’s three-year-old love songs.  he sings old cuts like “never go” and “space” with just as much intimacy and urgency as he does on newer efforts, while the inclusion of “simple songs” underscores the fact that large collections of three-chord, minute-long non-sequiturs are the perfect tools for the band to disseminate their message.

for quarterbacks, the trio enlisted the production help of kyle gilbride, who has molded the sound of philadelphia bands like waxahatchee, radiator hospital, and swearin’ over the past few years.  while adhering to the live-take aesthetic of quarterbacks’ previous work, gilbride also managed to tweak the nuances of tom christie’s bass playing (see “not in luv” and “last boy” in particular) while simultaneously capturing max restaino’s perfect subdivisions.  a comparison to cloud nothings’ jayson gerycz is warranted – at the very least in terms of accuracy and intensity – but restaino supplies that intensity without overpowering the rest of the quarterboys, an integral component of the band’s light-footed sound.

it’s momentarily disappointing that quarterbacks doesn’t offer even a taste of new material, but that doesn’t detract from the album’s overall quality.  a whip-smart collection of nineteen songs, quarterbacks is the perfect vessel to deliver its namesake to a wider audience.