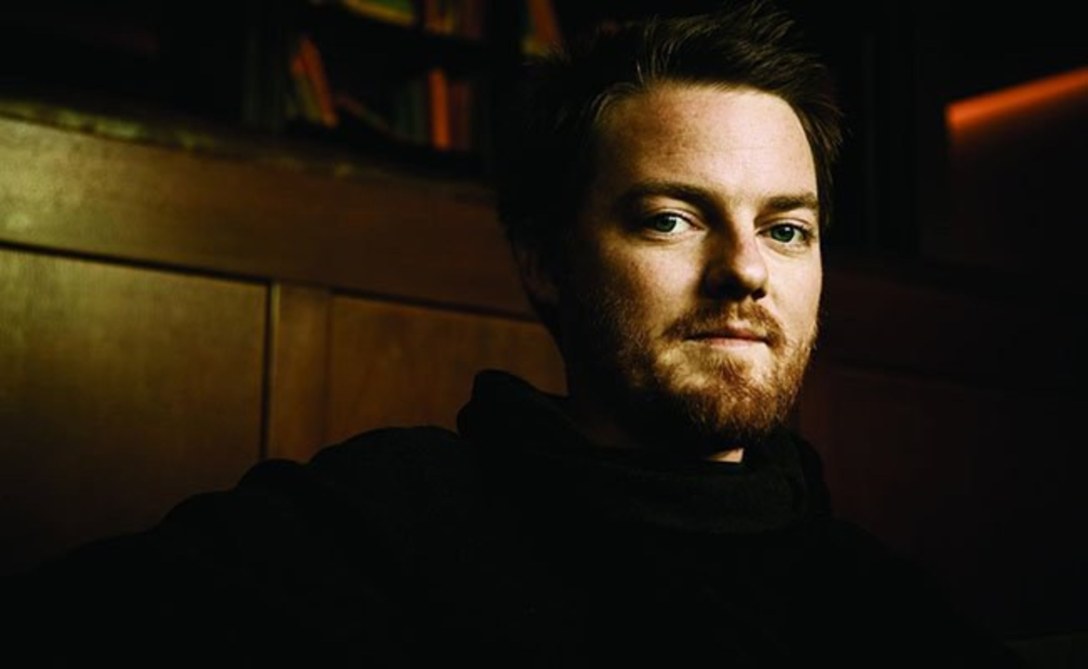 matthew cooper’s work as eluvium has marked him as a clear standard-bearer of ambient music in the twenty-first century; a direct descendent of brian eno, cooper has been manipulating tape delays and layering mountains of tones for the better part of two decades now, creating vast, affecting drone compositions in the process.  after pausing to make two albums as inventions – a collaborative project with explosions in the sky guitarist mark smith – cooper will circle back to his solo moniker for its eighth album, false readings on, out september 2nd via temporary residence.

alongside the album’s announcement today comes “fugue state,” a sprawling seven-minute return to form.  cooper uses one definition of fugue to inform another, inverting arpeggios at various tempos and moving them through different timbres – including a particularly haunting, cavernous vocal passage – to create an agitated soundscape that teases a serene resolution but evaporates before it can be reached.  take a listen below.