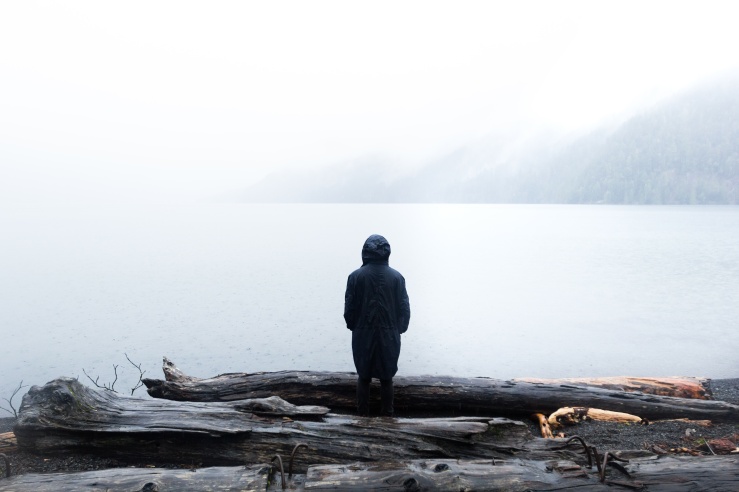 welcome back to thermostat check, the recurring feature that’s helped us take the temperature of the year in music so far; if you haven’t read our guests’ contributions yet, please take the time to do so.  after polling a handful of our most-trusted peers, we decided to offer up our picks as well.  the same structure applies: links to album streams are embedded in their titles, and a brief sample is provided at the end of each paragraph.  dig in.

the caliber and quantity of music released in the first half of 2016 has been staggering.  major artists have largely eschewed the traditional album-release protocol, instead opting to use platforms like hbo specials, fashion shows, and streaming services other than spotify to launch their music.  beyoncé, kanye west, chance the rapper, rihanna, kendrick lamar, radiohead, and james blake are all such obvious year-end contenders that it feels beyond redundant to dedicate this space to them, especially after some have already been covered in this series.

album-length projects have long been my preferred barometer to truly test an artist’s potency, so all five slots are dedicated to the format.  and to be completely honest, this list is not binding in any sort of way; it’s just what i feel most passionately about at the time of writing.  before beginning, i’d like to rattle off another laundry list of artists: explosions in the sky, alexei shishkin, kaytranada, william tyler, maria usbeck, weaves, told slant, pity sex, chairlift, mitski, daughter, yg, florist, mutual benefit, whitney, lucy dacus, margaret glaspy, pillar point.  all have released stellar efforts that deserve to be lived in.  now, without further ado, here are five others that have resonated particularly deeply with me in 2016.

ghostly international is a quintessential purveyor of mood music, but sometimes that mood is ambiguous.  tycho feels synonymous with sunrises, but also lends itself well to summer drives through the mountains.  com truise recalls a metropolis at night, yet his prolific remixing also renders him thrillingly volatile.  beacon, on the other hand, harbors an exclusively nocturnal mood.  escapements has spent many a night on my turntable, regardless of season, and the result is always the same: soothing, aqueous textures that percolate through every fiber of my being.

kevin morby’s rustic sensibilities are right at home with the rest of his dead oceans/secretly canadian/jagjaguwar cohorts.  his third solo album still finds morby sonically indebted to bob dylan (singing saw also happened to arrive pretty damn near the fiftieth anniversary of blonde on blonde), but his brand of listlessness and wanderlust is firmly rooted in the twenty-first century.

morby runs the gamut, from searing commentary on eric garner’s death at the hands of a new york city police officer (“i have been to the mountain”) to an earnest ode to his beloved guitar on “dorothy.”  the titular saw also creeps up in passing on many songs, often maintaining some sort of mythical status, while its sonic presence was prominent enough for my dad to e-mail me and propose we try to make one of our own saws sing sometime.  this album gets extra points for spurring father-son bonding time.

if the new steve gunn and william tyler albums resonated with you this year, singing saw will as well.  it’s purposeful alt-country, with impeccable guitar work intertwined through rich full-band arrangements that lend themselves particularly well to breezy summer afternoons.

mothers – when you walk a long distance you are tired

i try not to reduce art to ranking, but the debut album from mothers is probably my favorite of the year so far.  when you walk a long distance you are tired is a complex weave of emotions, be it from kristine leschper’s sparse confessionals or from the band’s seemingly endless layers of complex, multi-metered arrangements that unfurl over the album’s eight tracks.  most songs can trace their origins back to leschper’s use of the moniker as a solo outlet, but the final products feel less like beefed-up, straight-ahead full-band renditions and more like each member’s heartfelt interpretation of the song’s thesis superimposed on top of one another.  this album appropriately soundtracks the long walks i take down back country roads, and its ability to repeatedly help me recognize and come to terms with my imperfections and shortcomings is nothing but cathartic.

cardinal has been floating around in the ether for as long or longer than any other album on this list, but i didn’t become smitten with it until relatively recently.  pinegrove’s earnestness initially captivated me upon the album’s release, though it was quickly swept under the rug by a succession of equally-earnest albums.  i didn’t revisit cardinal until i caught steven hyden’s interview with frontman evan stephens hall on hyden’s celebration rock podcast a couple of months later, and it’s been in heavy rotation ever since.

i don’t think cardinal is a revelatory album.  there’s a sense of urgency underneath its exterior that can certainly be discerned after spending a considerable amount of time with it, but pinegrove takes more cues from the unassuming demeanor of 1990s indie rock than they do from whatever wave of emo they are often lumped into as a point of reference.  cardinal‘s potency isn’t realized by the fifth, sixth, or even tenth listen; it could be two years until i fully feel its weight.  that’s the beauty of hall’s songwriting: he can eschew the trends of instant gratification and universal acclaim that feel so prevalent this year in favor of a slow-growing album with the potential to become timeless.

i’ve shamelessly used dimestore saints to gush about yumi zouma for so long that i feel like their debut full-length needs little context or justification for earning a spot on this list.  the new zealand quartet makes some of the finest pop music in recent years, and yoncalla is further proof that they can accomplish this feat for an extended period of time.  if you need any more convincing, feel free to revisit our review, but it’s probably best to just click the streaming link above and dive right in.

this all but concludes our mid-year assessment of music, though any outstanding drafts will certainly be published, should they come in.  i hope this has been beneficial, that you’ve either found a new album to cherish or have circled back to give another one a second chance.  our regularly-scheduled content will resume, along with a few new features, and we’ll of course reassess 2016 in music come mid-december.  thank you, as always, for stopping by.