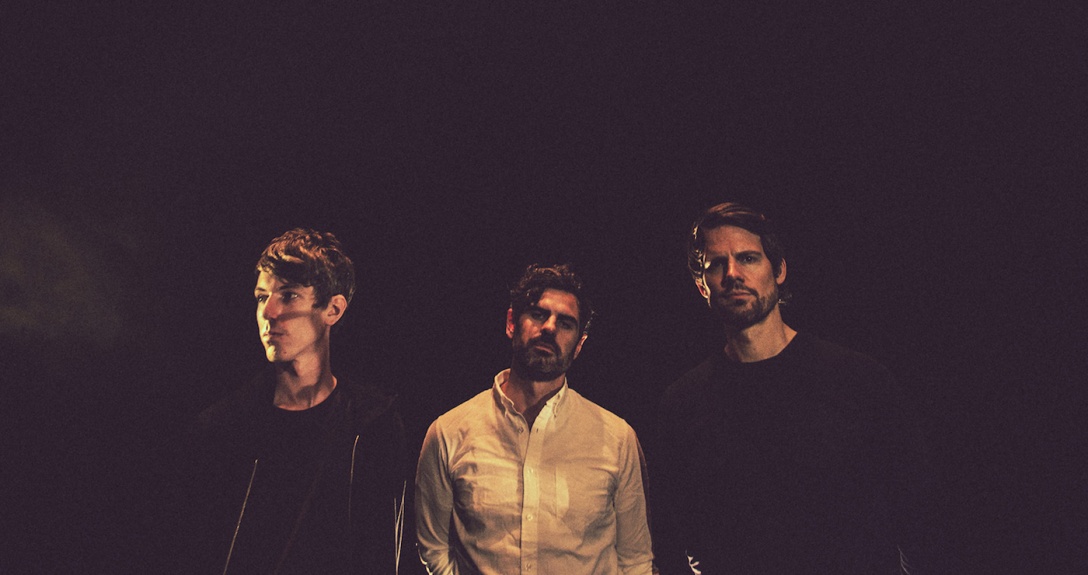 “album of the fortnight” is a new bi-weekly feature that digs into a recent release of note.  the articles will run roughly during the middle and at the end of each month, always on a friday; the album or body of work in question will have been released at some point during that two-week span.  this column focuses on art that resonates deeply, on pieces that necessitate more than just a knee-jerk reaction.  next up: tycho.

The public’s perception of scott hansen’s work as tycho has, up until september 30th, been primarily informed by two studio albums: 2011’s dive and 2014’s awake.  sure, there’s his 2006 debut, past is prologue, but that album feels like a true prologue, just a hint of the aesthetic hansen would soon craft.

dive is aqueous, spacious, patient enough to allow monolithic soundscapes to emerge from subterranean depths.  echoes of chillwave inevitably reverberate off of the album’s cavernous confines, but dive feels primarily concerned with absorbing and retaining as much potential energy as possible.  hansen then released that energy in kinetic form on awake; the acquisition of drummer rory o’connor, kept on retainer by ghostly international before becoming a full-fledged member of tycho, propelled the octet of songs considerably, toying with polyrhythms and busy subdivisions while still letting pockets of ambience bleed into the texture.

it’s fitting, then, that hansen has been so forthcoming about cherry-picking the best of both constructed worlds and inserting them into his latest full-length, epoch.  tycho’s fourth album is an even split between ambient and kinetic, meting out wondrous, pulsating exercises while simultaneously expanding the project’s more pensive arm to turn in thoughtful, incredibly measured interludes as counterpoint.

“glider” percolates, “division” stutters, synths on “local” slowly swallow a trebly guitar motif; action verbs are a dime a dozen throughout epoch, a clear-eyed realization of hansen’s near-decade of work.  central melodic figures feel less and less important, as cacophony and fugue structure are more necessary to achieve such a massive, continuous wall of sound.

o’connor’s drumming throughout epoch is an explicit force to be reckoned with.  much of the album’s true nuances don’t present themselves as such, as blistering, metronomic sub-divisions and deft polyrhythmic misdirections are hard to miss.  percussion is the key ingredient to tycho’s secret recipe; epoch reads closer to a rock record than anything else in hansen’s canon, a transformation that can be largely attributed to o’connor’s near-perpetual residence in the foreground of each song’s mix.

epoch has been billed as a dark chapter in the chronicle of tycho, though this ominous tone is, at times, difficult to discern.  maybe it lurks deeper in the shadows, a covert operative.  for those not intimately invested in its creation, epoch reads more like the sunset that can be interpreted from its album artwork: a twilight performance with a final burst of energy before a long, pensive period of hibernation.  perhaps tycho will venture into more overtly murky territory in the future; for now, let epoch soundtrack the waning moments of your day.