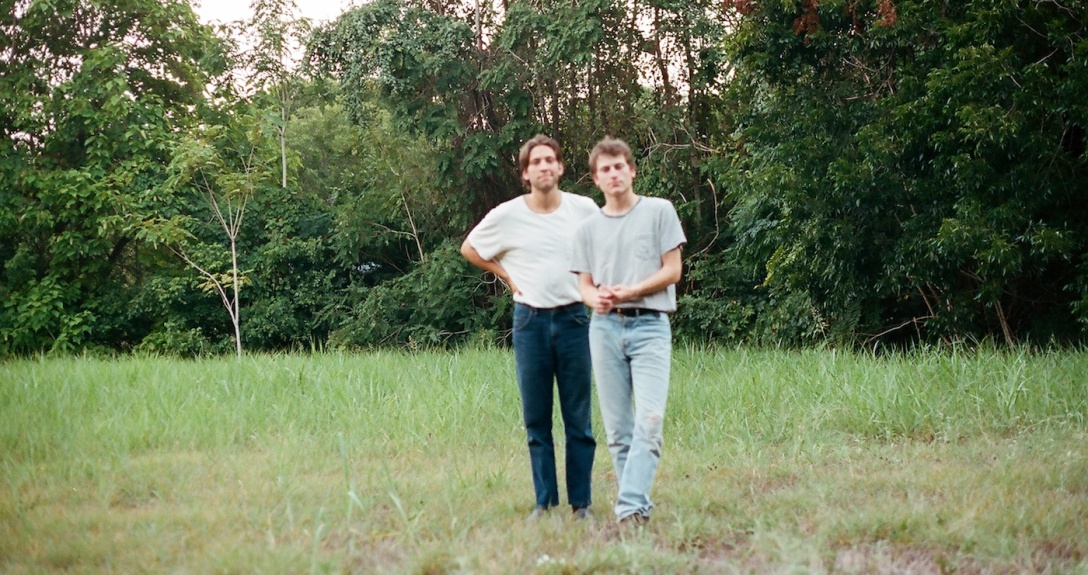 austin’s hovvdy are slated to release their sophomore album, cranberry, on february 9th via double double whammy.  the duo’s three preceding singles have all reflected the impending warmth and comfort this album will be capable of providing; its fourth single, “in the sun,” accomplishes the same feat through slightly different means.

a mix of acoustic and electric guitars bleed together and coalesce around a soft back-beat, a muted palette that swaddles a tender lead vocal occasionally laid bare.  the linchpin of “in the sun” paces timidly in the background, a pastoral synth line with just enough buoyancy to float to the surface when needed before receding back into the greater texture.

like the very best of recipes, “in the sun” is infinitely greater than the sum of its parts, a beautiful collage of frank, minimal pop.  listen in below.